Bam! Gender in the Country

Some of you have expressed, dare I say it, awe at the scale of work we've been doing. I have also detected a fair amount of skepticism, or perhaps, slight amazement at my participation in such projects. As my grandma continually fretted to all family members but myself over the summer: "She's just so small!"

Well, I resent the implication. It is true that I am a full foot shorter than the Big Man, and something around half his tonnage as well. This does not stop me, however, from dragging wood, trash and steel around the property with reckless abandon.

However, there are some tasks where I indeed find myself sitting out. Tonight's project (details to be revealed later) is one such instance.

So what do I do on these occasions? I practice. Or more specifically, I channel my great-grandmother. 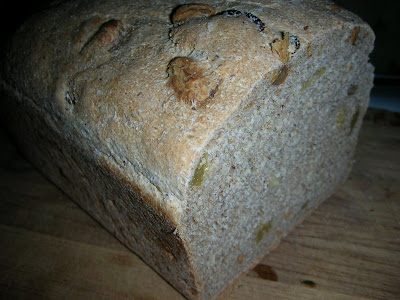 In other words, it turns out that homesteading has some interesting, um, gender dynamics. In our previous lives, the Big Man and I cooked dinners, did dishes, and laundered on a strictly equal opportunity basis (probably even leaning toward Big Man being "House Marm of the Year" for the past couple years.) But with our impending idealistic "we do everything ourselves" life style looming on the horizon, I spend an awful lot of time kneading bread, prepping dried beans, and dehydrating apples. I quit working midday 15 minutes before the Big Man, so I can prepare lunch. I spend some evenings doing laundry instead of designing waste vegetable oil heating systems, some mornings testing pickling brines instead of rewiring the car, and some afternoons making stocks, broths and sourdough starters instead of building window frames.

All of this, I think, is okay. Sometimes I am bothered by the idea of me, literally, donning an apron and dashing about in the kitchen, while the Big Man bangs on things in the barn and comes in when dinner is ready. And it's more than a little disorienting. But, turns out, I like baking bread. I like preserving lemons. I even like wearing an apron. I bet grad school didn't see that coming. 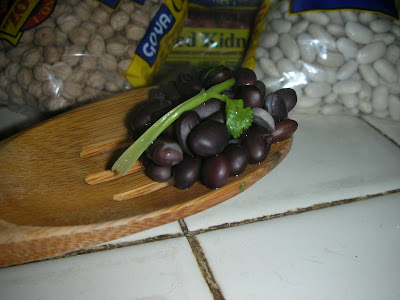