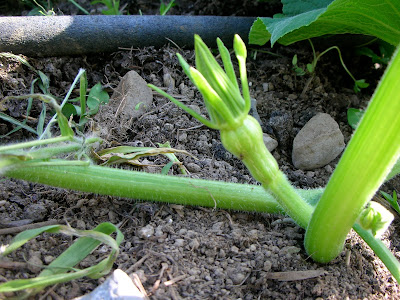 This was a weekend off. This means there were no big projects that we were tackling, no major overhauls or driving trips or barbecues to throw. I figured that I would be able to sit down with cool glass of Pinot and wax long and poetic about how productive, fun and amazing LAST weekend was, from the relaxing, lazy vantage point of THIS weekend. 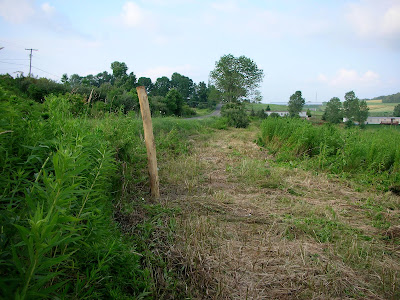 But then, for some odd reason, I decided I needed to weed the garden. For seven hours. One thing led to another, and I also harvested eight cups of swiss chard, spinach and beet greens to freeze for the winter, ten pounds of turnips, five pounds of beets, enough cucumbers for four quarts of pickles and two heads of cabbage whose ultimate destination is as yet unknown. I ripped out bolted lettuces, which, when added to the weeds, produced 3 giant wheelbarrows full of greens for the pigs. I killed many slugs. I tied up tomatoes, tried to separate squash vines and melon vines, got a bit of a sunburn, found a toad and a snake and lots of spiders. I baked three loaves of bread, and gave the dog a bath.

If I go for the cool glass of Pinot I am fairly certain that I will nod off to sleep with dirty fingernails and write not a thing. So, here are some pictures. 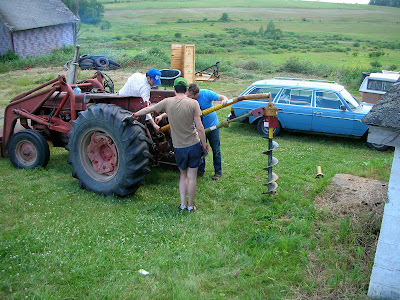 Last weekend's big project involved 6 amazing and helpful guests, and beginning the fence for the first 4 acre pasture. This involved lots of equipment, lots of searching around in the chest-high brush for a tiny iron pin and lots of very well-deserved evening swims in the lake. 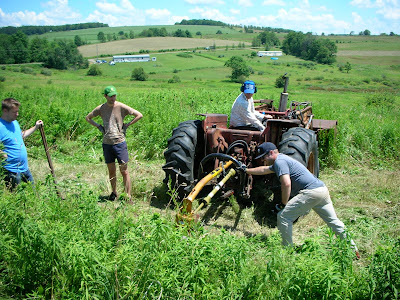 We also finished up some major projects, like building a chicken coop. 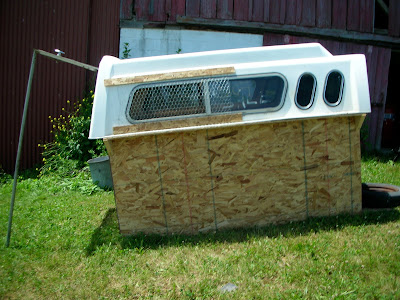 Out of, you know, whatever was laying around. 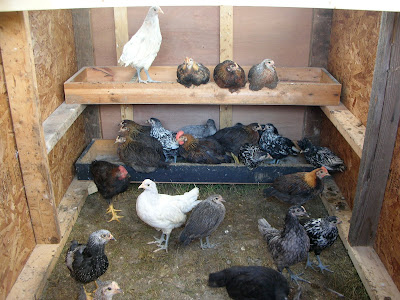 They like it, but they haven't quite figured out what the nesting boxes are yet. Or cameras. They don't get those either.

Fruits of this weekend's labor: 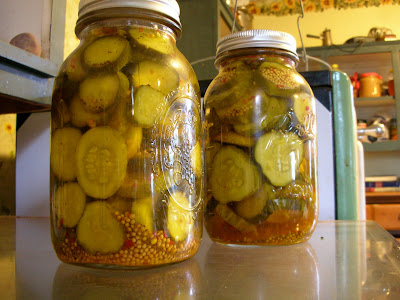 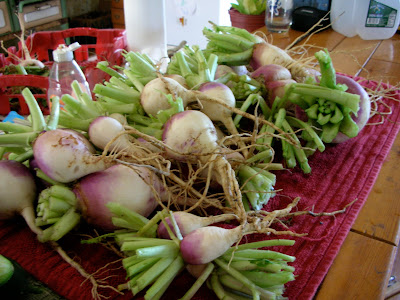 We also got some new barnyard additions. I would show you some pictures, but Big Man says they are too gross for human eyes. Plus I am too worn out to walk to the barn right now. I am instead mandating that the rest of the evening rely heavily on bad tv and excellent curry.