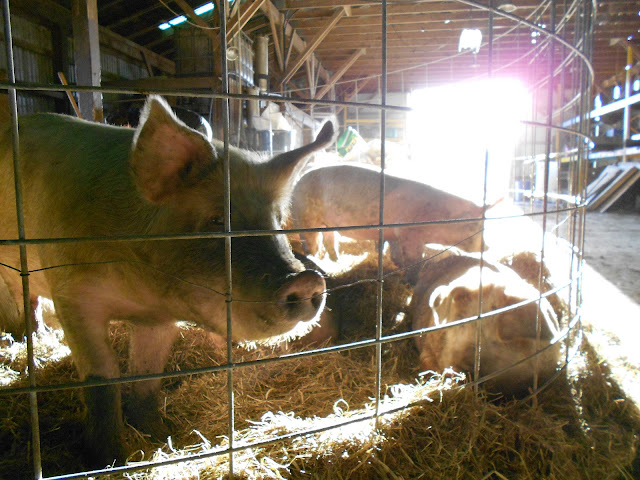 While I've been busy planning the garden and fretting about climbing up a 40-foot-tall apple tree with a chainsaw to reclaim it, Big Man has been plowing ahead in planning out our 2012 Meat Season.  He wrote up this blog post to sum up where he's at in the scheming department, which is, as always, as on top of it as someone who's never done this possibly can be.  Which is to say, pretty on top of it:
Well, the temperatures are climbing above freezing and daylight savings time is right around the corner, which means it is time to rouse ourselves from winter-mode and hit the ground running. We are in full out planning mode, busy busy busy in our minds and already feeling behind. Here's a short list of our immediate to-dos:
- Get final tank for whey storage - Make sure truck is ready for frequent NYC trips

- Build the infrastructure for a buyers club (More on that later)

- Fence the rest of our acreage

- Rope in a few WWOOFers for the summer

This year the farm needs to support itself and one of us, which means we are planning on selling LOTS of pork and chicken.  We have them both set up on regular schedules so that we can slaughter throughout the season and keep money coming in, which is a huge change from last year's Months of Negative Money followed by a couple Months of Lots (comparitively) of Money. Not only will the supply be more consistent it will be much larger: we are going from 150 chickens and 8 pigs in 2011 to 2,000 chickens and 75 pigs in 2012.


First, our pigs. We have 46 grower pigs right now, with staggered births, ready to be slaughtered at regular intervals from 3/15 to 10/1. We have had 12 piglets born in the last week, and hope for 8 more in the coming month (if they aren't born we'll buy them to keep to our schedule.) Then another set of litters is scheduled for around 4/21, which bring us to about 75 pigs to sell between now and 1/1/2013. Now, to keep this simpler in my head, I think of it as 6 pigs per month for March, April, May and June, then 8 pigs per month for July, August, September, October, November and December. 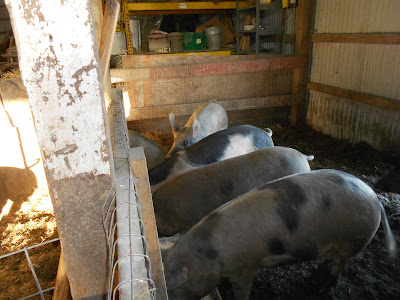 This is a ton more than we've raised before and it's easy to imagine scenarios where we don't sell many of them at all, or where we have the opportunity to sell much more. It's a delicate balance. We have one restaurant buying 2 pigs a month starting in March, I'd like to find another to take the same quantity by May or June. There's 34 pigs right there, a big bite of the total. Last year we sold 7 pigs as halves and wholes through custom butcher and Slaughter-Your-Own; I hope to triple that to 18. We're going to start a buyer's club like Joel Salatin's (here's a sneak preview) and while it's sure to start off slow our goal for it is an average of 2 pigs per month from May-December, which'll take care of 16 more. We're now left with a remainder of 7 pigs, or 10%. This is a pretty good fudge factor, if all these marketing plans are going gangbusters we can slip those 7 into them, if they're not then we have a few extras laying around to try something else. It also gives us the freedom to sell a few roaster hogs, keep a few for breeding, lose a few to small disasters (an unfortunate reality), teach a butchering class or whatever we like. Absolute worst case we can send them to the auction barn, where we'll break even. 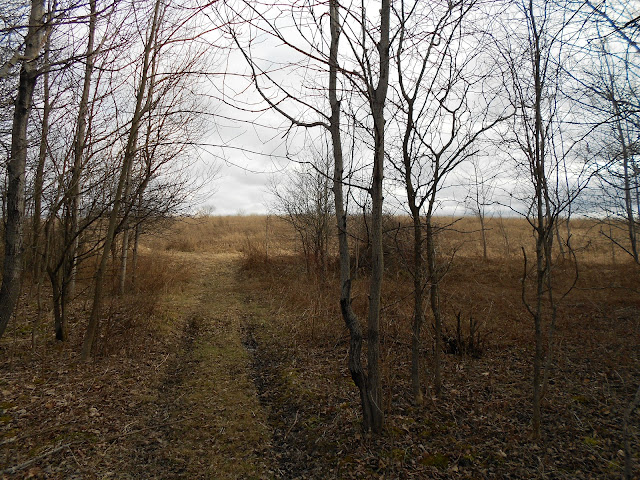