In early January, the next season's garden exists only in my head. Over the weeks of deep winter, I extract those disorganized thoughts into doodles, maps, spreadsheets, and seed orders, and they sprawl across the dining room table. This makes it difficult to eat breakfast or lunch some days, but I love the organized clutter of seed packets, catalogs, notes from last year, and well-worn garden books lounging about with their promises of bounty, warmth and sun. In a way, January and February are the most pristine and perfect months of gardening. Everything is so organized and well-maintained as I fill in the future-garden in my mind. Imagined marigolds are thriving among well-pruned tomato plants, imagined peppers are staked and straight, imagined melons are politely sending their tendrils along the pathways or down the hill as I planned. In reality, I'm usually only two or three weeks into starting seeds (not even in the garden yet!) when I already find myself thinking "next year I'll do this differently..." It's the perennial mutter of a gardener. 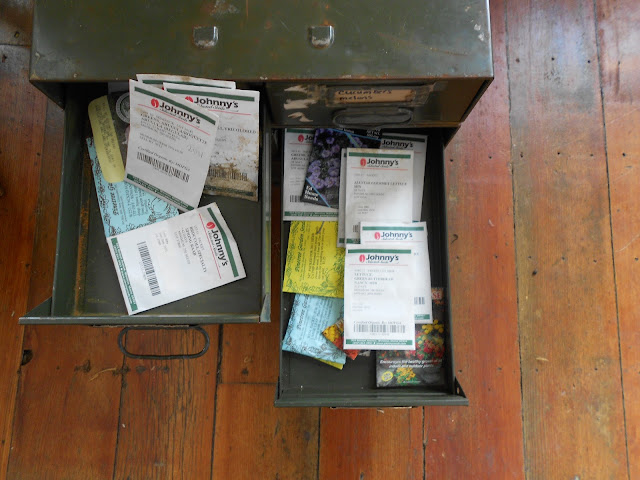 Last summer's garden was well cared for, and, if I may say, pretty awesome, until about August, when the farm animals needed attention more than the sprawling veg behind the farmhouse. Squash was quickly overgrown by weeds, cucumbers went unwatered and became bitter, tomatoes went unpruned and ran wild. Japanese beetles ate the leaves off the plum trees and soy beans. In the late summer, some blight went unnoticed and spread through an entire row of tomatoes. The third rounds of beets and carrots were never sown; second round sowings of the same were never fertilized and performed poorly. 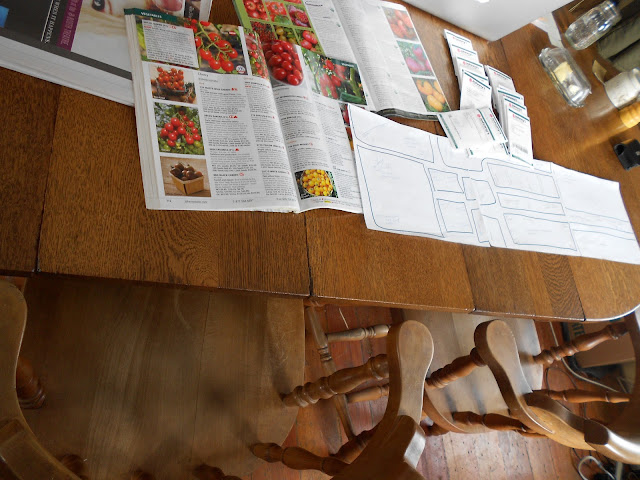 Even with all those "failures," I still ended up with more than enough canned tomato sauce, hot peppers, and spicy green tomatoes to last us through this summer, a fair number of packages of blanched, frozen broccoli and peas, and a root cellar stocked with potatoes and carrots...which is how I need the garden to be (although it would have been nice to find the time to make ground cherry chutney or pickled Madras eggplant...). I need a set up that can take care of itself, when the inevitable happens and I fall behind or disappear for a weekend. It's also a part of our farming modus operandi -- we want everything to be as self-sufficient and contribute as much work to the farm as possible. The garden is no exception. 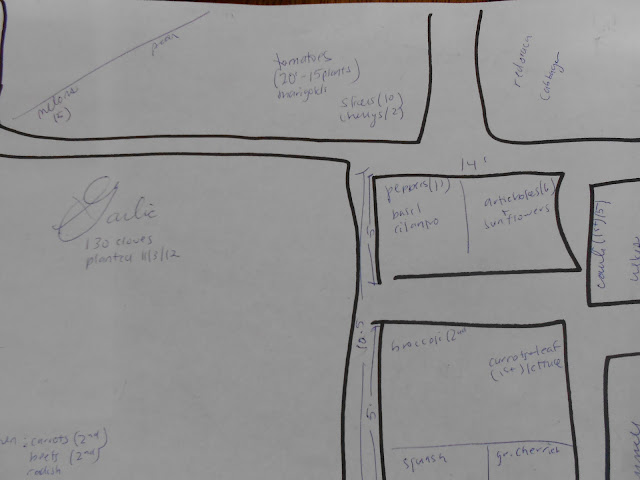 To try to get closer to the self-sufficient garden ideal, this year I am going all in with "companion planting," which is basically the idea that the "whole is more than the sum of its parts," for gardeners. The idea is that putting two or three different plants together can benefit all of them, make less work, and use less space. It's a pretty smart idea, but it does fly in the way of the way things have been done in American gardens for the last while (block of tomatoes, row of cauliflower, bed of potatoes, etc). It can improve soil fertility (add peas or green beans in with some "heavy eating" plants, like corn, and they add nitrogen back to the soil), mitigate insect problems (imagine the buffet that cucumber beetles discover when they find that you've planted ALL your cucumbers in one convenient row), improve crop quality (plant lettuces in with tall summer veggies, like tomatoes, and the shaded, cooler ground keeps lettuce sweet and delays bolting) and control weed growth. So this year EVERY foot of the garden is going to be integrated -- something with another. I'll take notes, see what works and what doesn't, and adjust for next year. 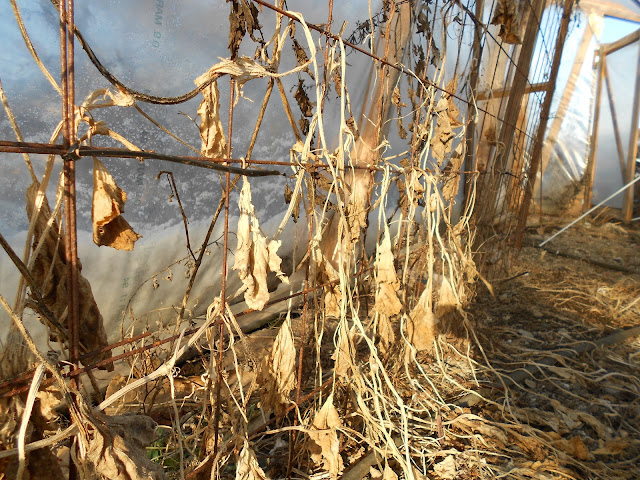 I'm also moving toward more open pollinated plantings this year. Seed catalogs and farms (generally speaking) have been trending toward F1 hybrid seed stock. These plants are specially engineered to be predictable, homogenous, and high performing. There's lots of advantages to that, obviously, but also some disadvantages. First among them, for me, is that you can't save the seed of an F1 plant for use next season; you have to buy new seed every year. That means, first, that you have to spend money every year (bummer), and second, you can't select seeds from a specific plant that was exemplary in your garden that year. Enough years of saving seed from your own garden means that your seed stock increasingly becomes adapted to your soil, your growing conditions. 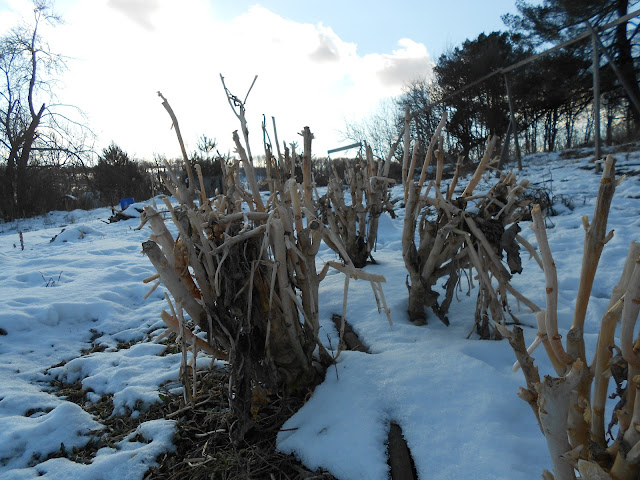 The garden will not look like the weedless, well-manicured expanses in Home & Garden or some such (in fact, weeds like clover and purslane and dandelion can be both beneficial and a delicious addition to salads), and it's more than likely (read: inevitable) that I will get busy and bungle a good number of my well-laid deep winter plans. And it is more than likely (hopefully, inevitable) that it will be okay. 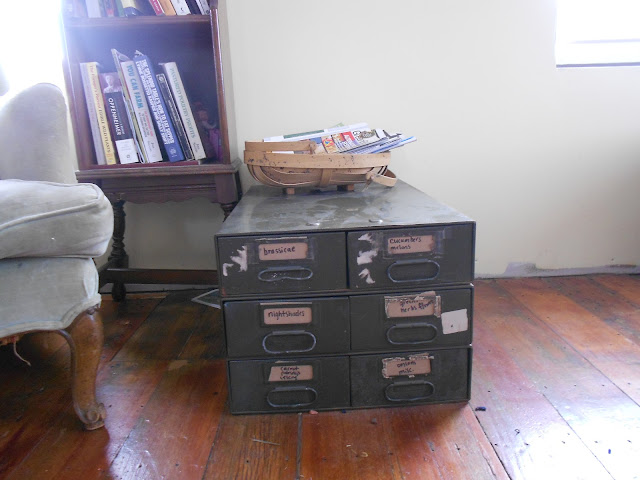